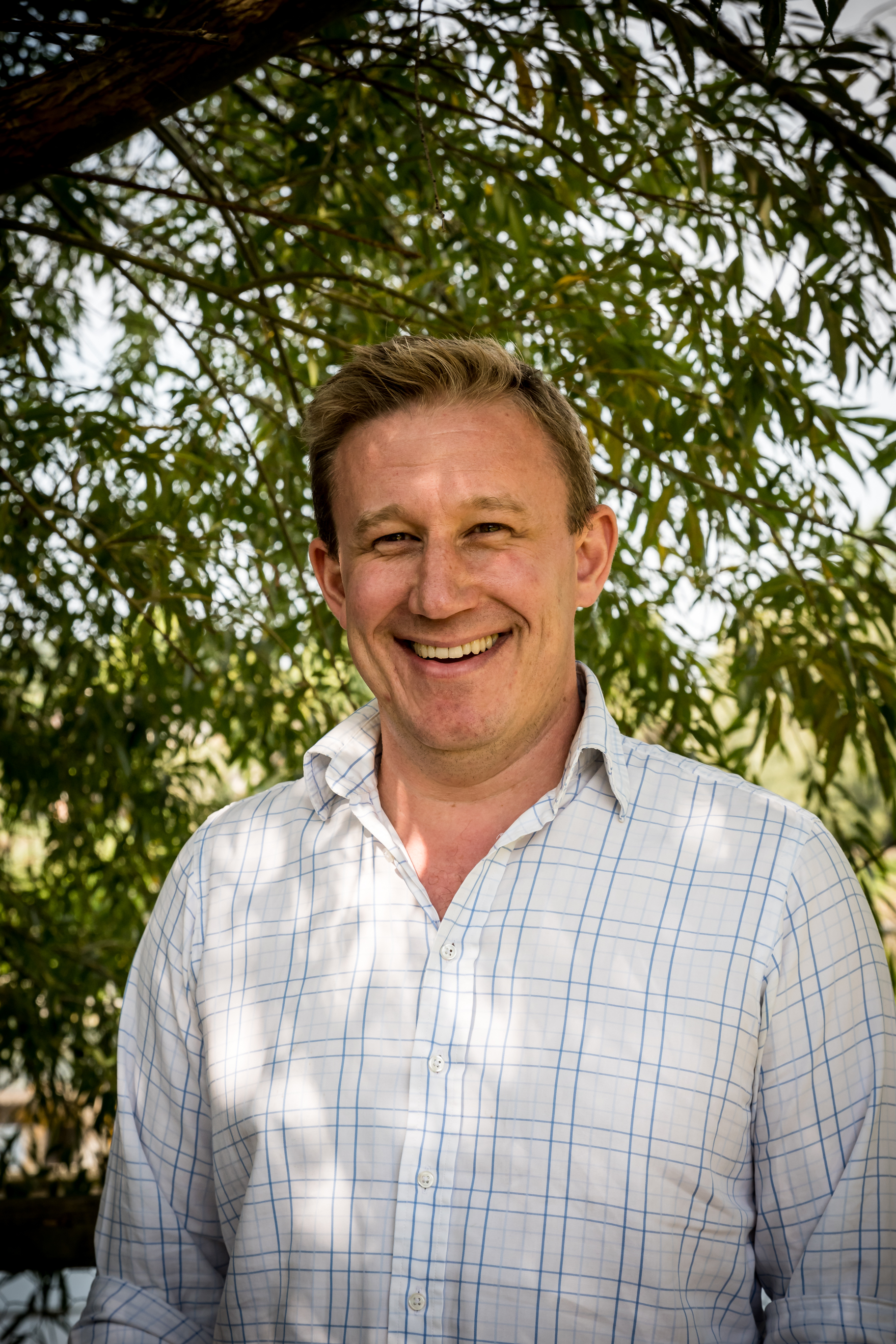 After qualifying as a dentist, Richard joined the Armed Forces and spent the first seven years of his career there. A strong emphasis on excellence in dentistry was borne within the army, and after an exciting time travelling to Brunei, Sierra Leone, Kosovo to name a few places, he decided it was time to create his own centre of excellence.

Richard found the perfect spot and set up River Dental in 2008, taking over sole control in 2012.

He runs a happy ship, where patients come because they know they will get that certain level of service. His ethos is one of perfection, taking the time to get it right, no compromise dentistry and he enjoys caring for patients who appreciate this difference.

Richard has personally chosen all his team and has either worked with them before or already knows them. It is important to him that his team all share his vision and his ethos.

This website uses cookies to improve your experience while you navigate through the website. Out of these cookies, the cookies that are categorized as necessary are stored on your browser as they are essential for the working of basic functionalities of the website. We also use third-party cookies that help us analyze and understand how you use this website. These cookies will be stored in your browser only with your consent. You also have the option to opt-out of these cookies. But opting out of some of these cookies may have an effect on your browsing experience.
Necessary Always Enabled
Necessary cookies are absolutely essential for the website to function properly. These cookies ensure basic functionalities and security features of the website, anonymously.
Functional
Functional cookies help to perform certain functionalities like sharing the content of the website on social media platforms, collect feedbacks, and other third-party features.
Performance
Performance cookies are used to understand and analyze the key performance indexes of the website which helps in delivering a better user experience for the visitors.
Analytics
Analytical cookies are used to understand how visitors interact with the website. These cookies help provide information on metrics the number of visitors, bounce rate, traffic source, etc.
Advertisement
Advertisement cookies are used to provide visitors with relevant ads and marketing campaigns. These cookies track visitors across websites and collect information to provide customized ads.
Others
Other uncategorized cookies are those that are being analyzed and have not been classified into a category as yet.
Save & Accept